From 1997-2022, this site ran on a server I administered myself. No longer. It's now hosted as a simple bucket with a load balancer on the Google Cloud Platform.

The Google infrastructure is managed "as code" using terraform. Few other tools are involved - the code of the site is still hand-rolled for better or worse, with a little help from vscode. 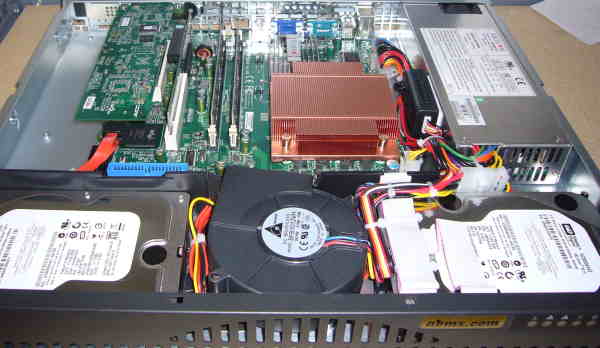 Rest in peace sam.julianhaight.com, the "bare metal" server I co-located since before VMs were a thing. Like it's namesake, the brave Sam Gamgee, Frodo Baggins' tireless servant from J.R.R. Tolkien's trilogy The Lord of the Rings, it rarely let me down.

At one time it hosted this website as well as mail and dns for my and many other domains. Here lies it's final configuration:

Sam was hosted in a Switch and Data facility in Seattle's internet nexus, the Westin building.